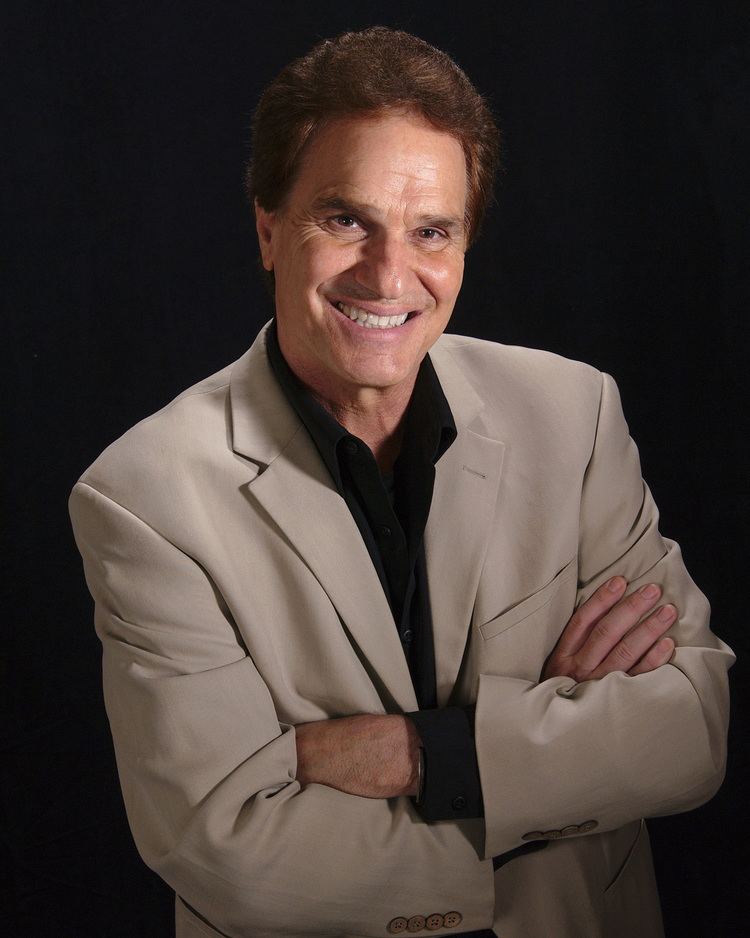 Welcome to our worship service with Terry MacAlmon.

Grace and anointing, anointing and grace.  These are the two things that are the mark of Terry MacAlmon’s life and ministry. Going all the way back to his birth when he was not expected to live past the first month of life, God’s grace was present. Raised in a Christian home, Terry was a child prodigy, playing the piano with amazing ability from the age of three. Throughout Terry’s early years and adolescence, he had repeated visitations from the Holy Spirit as he would play the piano and organ for church services in Lexington, KY. “God would often come upon me so powerfully I would begin to tremble, barely able to keep my fingers on the keys during an offertory on Sunday morning,” recalls Terry. Thru the early adult years of his life, Terry ministered as a staff pastor in different churches of the Assemblies of God, then moved more into independent charismatic churches in the 1980s and 90s. It was during that time that Terry sat quietly in a prayer room on a Sunday evening, waited on God then began to write the now famous chorus, I Sing Praises to Your Name. Following that came songs such as Holy Are You Lord, Even So, How We Need the River and many more favorites still being sung today.

The main event of Terry’s ministry career and international platform came after a long wilderness season and in 1998, Terry began what soon became known as Lunch with the Lord, a noon worship hour on Wednesdays in Colorado Springs. People from all walks of life and church backgrounds began to fill the World Prayer Center’s chapel every week, often lining the walls to just spend an hour in the presence of the Lord. Bodies were healed, relationships were reconciled, broken hearts were mended. Six years of these meetings, along with the annual Pikes Peak Worship Festival, hosted by Terry’s ministry, brought forth 7 worship CDs with a rare capture of the anointing of God that is still touching hundreds of thousands around the world. Terry admits, “I had no idea what the Lord was going to do with these recordings. I have been the most amazed of anyone to watch over 2 million units be distributed around the world. The testimonies still come in, many of them miraculous in nature. Terry readily admits “There is NOTHING like the anointing of the Holy Spirit.  I give Him all the glory for the work He has done and continues to do.” Terry now has authored 18 CDs in his career and is still going strong as the Spirit continues to lead Him.

On the personal side of Terry, following a difficult season of life God brought a beautiful lady into the picture and Terry and Liz MacAlmon were married in December of 2010.  Liz sings beautifully in her own right and is featured in Terry’s devotional series, The Refreshing, Vol 1 and 2, as well as doing backup vocals on those same projects.  The MacAlmons make their home and headquarters in Dallas, TX.  Ministry products continue to flow from Terry’s heart.  In April 2018, Terry released a new live worship CD, All The Glory, Live Worship From Trinidad/Tobago, that he feels may be the most powerful live worship CD he has recorded to date.  And in early 2019 Terry released his first book, “30 Seconds In His Presence” which is full of encounters with the Holy Spirit and instruction for better worship, both personally and corporately.  At the present time, Terry is busy organizing the first ever event of its kind – Sing Over America – a national worship gathering, to be held in Dallas in May of 2020.  He is calling on worshipers from every state to be a part of this critical assembly to exalt Jesus over our land at such a crucial time in history.  In the midst of this new vision, the MacAlmons continue to travel across the U.S. and around the world seeking the manifest presence of God in their services.

If you cannot attend in person, visit us via our livestream at
https://huette-davids.de/livestream and experience the glorious presence of God right where you are.